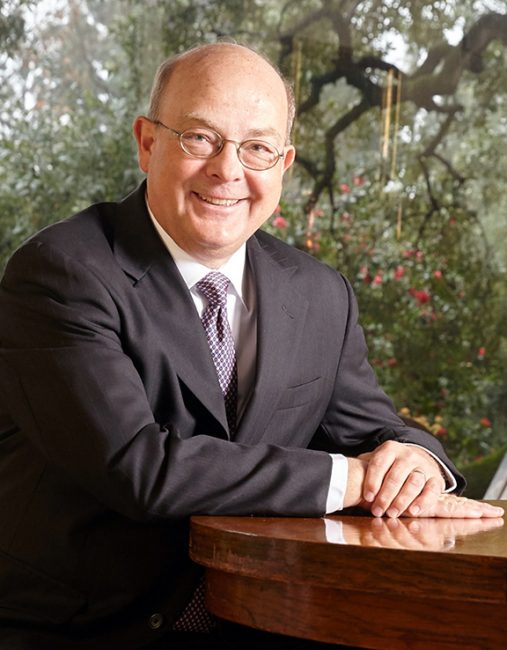 Ray Kepner is an independent mediator, focused on the settlement of employment and workplace disputes.

Ray brings to the mediation process four decades of extensive experience in the field of labor and employment law. Highly respected for his personal integrity, sense of fairness, determination, and commitment to client service, Ray’s successful legal career was predicated on understanding the issues and competing interests that contribute to workplace conflicts. Consequently, he has the experience and insight to facilitate and develop creative, practical and effective resolutions of those conflicts.

He has been involved in negotiating and crafting hundreds of employment settlements involving virtually every type of employment claim, including single and multi-plaintiff claims for employment discrimination, workplace harassment, retaliation and wrongful termination; and employee compensation and wage/hour claims, including class and collective actions.

Ray practiced labor and employment law with Seyfarth Shaw for over 30 years in Los Angeles, retiring as a Senior Partner in December 2016. He served the firm in various leadership positions, including managing partner of the Los Angeles office and co-chair of the firm’s California Labor and Employment Practice Group.

Ray was introduced to the field of labor law while serving as a law clerk in the United Auto Workers (UAW) Legal Department in Detroit. He began practicing law in 1977 as an associate in the Cleveland office of Squire, Sanders and Dempsey, where he primarily represented public sector employers, until his move to Seyfarth Shaw in Los Angeles in 1979.

From 1992 to 1998, Ray was a partner with Morgan, Lewis and Bockius, where he managed the firm’s Los Angeles labor and employment group.

Over the years Ray has served as a settlement officer in the Los Angeles County Superior Court mediation programs, including the Civil Referee Assisted Settlement Hearing (CRASH) program for employment cases. He currently is a member of the Mediation Panel of the U.S. District Court, Central District of California.

Ray serves on the Board of Directors of the Western Justice Center Foundation, a non-profit organization dedicated to promoting mediation, conflict resolution and diversity awareness programs.

The fee for class and/or collective actions is $6,500. Such cases may only be scheduled on a full-day basis.

Ray is available to mediate at conference space provided by the parties’ counsel. If counsel are unable to provide an agreed-upon location for the mediation session, Ray will arrange for suitable conference space in downtown Los Angeles.